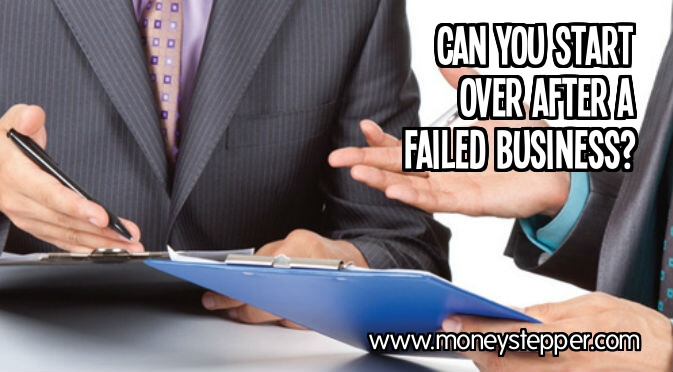 Errare humanum est, it is human to make errors, as the old Romans used to say, but this statement, this great life truth, is as accurate and true today as it ever was. Whomever tries to do something out of his or hers life is bound to make errors from time to time, however these errors can sometimes have dire consequences and significantly injure your self-esteem in the process. Even with all the steps of percussion, bad things sometimes do happen, and even all the training and experience in the world cannot guarantee you a success. The key thing is that you should never allow yourself become discouraged, and keep going forward with your full pace.

Although some may not be that fond of Christopher Nolan’s Batman trilogy, its main motif is a universal truth that is easily applicable to this situation. “Why do we fall? So we can learn to pick ourselves up”. Everything you decide to do in your life enriches you as a life experience, and you learn from all of your mistakes. First of all, you learn not to make them again, so any failure that occurred due to your misjudgment is bound not to repeat itself, which means that you are off to a better start than you had last time. Not that bad chance modifier if you ask me.

Another thing to always have in mind is to not take it personally. Try to accept this as a new experience, perhaps even as something that was bound to happen. For example Winston Churchill, failed critically as a commander in a WWI before he became a hero and a symbol of victory in WWII. A world doesn’t end with a single failure and your career doesn’t either, so muster all your will and courage and embark once more on this incredible and exciting adventure that the world of modern business is.

If your business failure was significant and traumatic, it would probably be best for you to switch to a different business sphere. Think about things that energize you the most and things you feel most motivated about doing. It might seem simple but this can make your life so much easier. Furthermore, if you manage to combine things you love doing with the things you are good at, it is a combination that guarantees success one way or the other.

However in a modern world, there is no line of work that is more lucrative than trading on a stock exchange. The best thing about this is the fact that it offers you a great chance for self-employment and that the potential for the expansion of your business is unlimited. While some have wallowed due to their failed business and missed opportunities, many have decided to take their luck into their own hands and shape their own destiny and their own fortune.

There are many people who managed to succeed on their own, and thus make a perfect example that hard work and all the effort invested in making your dreams come true are never in vain. One of examples, how following your passion can turn your life around professionally, is the case of Cedar and Stuart Anderson, a father and son who invented a safe and efficient mean of harvesting honey. This invention enabled them to earn $10 million, and all of that by simply following their dream.

Another example can be found by following the example of Dan Weiniger, who managed to turn his hobby into a lucrative business. He managed to channel his passion towards a photography and it helped him revolve his both professional and personal life drastically. Like yourself, he also suffered heavily from a business failure and even suffered from a heart-attack in that period, but he never gave up and followed his dream. He enrolled in a class in visual communications, and with his devotion, which was helped by his passion toward what he does, he was able to climb to the top in no time.

However, perhaps the most globally renowned story of a success from scratch, is the one about one of the most famous stock brokers of today Timothy Sykes. Sykes managed to turn his $12.415 of bar mitzvah money into a $1.65 million by the time he was 21. He did it all by trading in penny stocks. Trading in penny stocks can be very lucrative since, because of their incredible volatility, their losses and gains are so great, that you do not need a substantial initial capital, as Sykes demonstrated. There is nothing stopping you from doing the same, all you need is to have some will, determination and some good data about penny stocks.

The road to success is often hard and long, and covered in misdirection and failures all the way. It is bound that sometimes, things will not go as planned. However, for those determined to find their way out of this labyrinth there is only one sound advice that is universally true, never give up, never falter in will and all the effort invested will be more than worth it in the end.