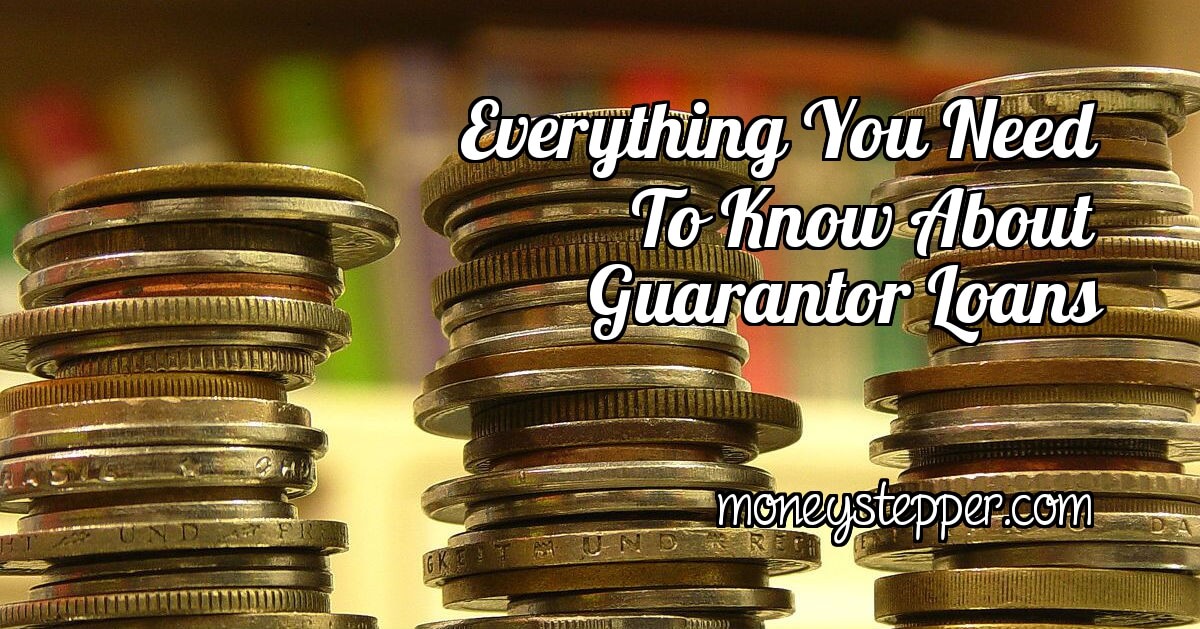 Whilst critics would argue that not enough changes have been made since the 2008 global economic crisis, one big change was the increase in popularity of Guarantor Loans. But, what is a guarantor loan and is it a good financial move?

Today, we discuss everything you need to know about guarantor loans.

What Is A Guarantor Loan?

A guarantor loan is a loan made by a financial institution to individual A. As far as there, it exactly mirrors any other kind of loan. However, the difference with a guarantor loan is that for that loan to be made, it requires that another individual co-signs the loan agreement. This person (“the guarantor”) agrees to repay the loan should individual A default on the agreed repayments.

Guarantor loans are usually aimed at people with no, or poor, credit history. The lender is concerned that they won’t receive their repayments, and hence they need additional security (in the form of the guarantor) to make the lending of the money profitable for them.

Guarantor loans have existed for a while (I personally had a guarantor on my first mortgage back in 2006), but they have generally become more popular in the unsecured loan market since the recession.

Who Can Be A Guarantor?

Anyone. Well, to an extent. The guarantor effectively acts as a “top-up” to the confidence level of the lender that they’ll receive their repayments. Therefore, if individual A (the person who takes out the loan) has a terrible credit history, then the credit history of the guarantor is going to have to be top notch.

There are some restrictions on who can be a guarantor (age requirements, for example) and these will vary per lender.

The comparison site uSwitch lists a number of lenders who offer guarantor loans, and at the top of the list are TrustTwo, a site who offer a range of guarantor loans and specialise in “joined up borrowing”. Lending tends to be between £1000 and £7500 and both home owner and tenant guarantors are accepted.

What Are The Downsides?

Guarantor loans may mean that you can obtain a loan where otherwise you wouldn’t have been able to. However, this often comes at a cost. Interest rates tend to be between 40% and 50% APR depending on the lender. Whilst this is much lower than the Payday loan alternative, it is undeniably still quite high.

Also, it is important that the guarantor understands what they are signing up to. A report into Guarantor Loans by the Citizens Advice Bureau raises the recommendation that guarantors are always aware of their responsibilities. They identified many instances where loan providers fail to provide adequate information to guarantors, so just make sure that you don’t fall into that trap!

What About The Alternatives?

Whilst Guarantor Loans can help out people in a time of need, and generally have lending rates of less than Payday Loans (or other alternatives aimed at people with no or poor credit history), there are some other alternatives out there.

If you know someone who is willing to act as a guarantor for you (a trusted friend or family member), then they may also be willing to just directly lend you the cash. The exposure to them is effectively the same (they lose the money if you default), but if they have the capital available, you may be able to reach an agreement directly with the guarantor.

Representative APR with TrustTwo (who are just about the best value Guarantor Loan provider) is 39.9% APR for borrowing over 2 years. If your guarantor was willing to lend you the cash, they may be interested in doing a deal with you at, say, 20% APR. This gives them a great return on their “investment” and makes your repayment much more manageable.