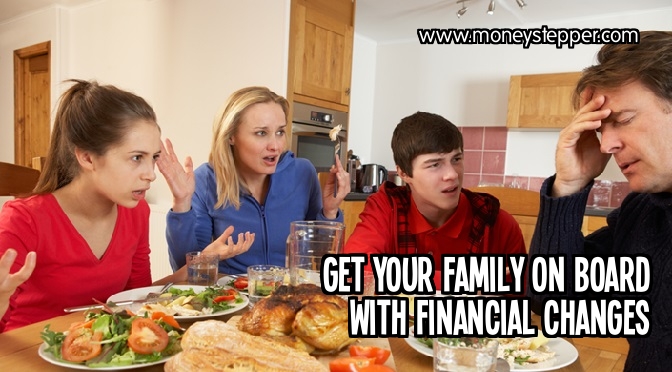 It’s great when the entire family gets on board with financial changes. Unfortunately, it doesn’t always work out so smoothly. In many cases, one spouse gets financial freedom fever, and the other spouse — plus the kids — aren’t as eager to get on board.

The good news is that you aren’t the only person who’s ever tried to drag a reluctant group of people through major financial changes. These three CEOs helped corporations employing thousands of people navigate major changes within their companies. Their stories will inspire you. They’ll also give you ideas for helping your family make important financial changes. 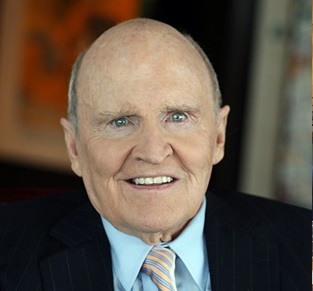 GE customers once complained to CEO Jack Welch about the tubes in GE’s X-ray and CT scan machines. The tubes only provided about 25,000 scans before they had to be replaced, which was half the life of other company’s tubes. To fix the problem, Welch tapped Marc Onetto. He made Onetto report directly to him about how he was creating better tubes.

Along with scribbled notes telling Onetto “you’re not moving fast enough,” Welch also sent handwritten notes that expressed appreciation for his work. Within four years, GE’s tubes went from delivering 25,000 scans in their useful lives to providing over 150,000 scans.

The notes like the ones Welch sent to Onetto were legendary at GE. Welch would write them and then fax them to an employee immediately, and the original would arrive in the mail a few days later. In addition to sending notes of appreciation, Welch ensured that at least one-third of GE employees, not just executives, received substantial stock options in appreciation for their efforts.

Question: In addition to being “The Hammer” when it comes to enforcing your new financial rules, how do you show your partner and your kids that you appreciate their efforts? When you save money, does your family see tangible reward, like vacations or cash gifts, for sticking with your plan?

When he took over as Alcoa’s CEO in 1987, Paul O’Neill didn’t discuss the company’s income statement, its balance sheet, or its stock price. Instead, he told Alcoa that it had to improve its worker safety record. Although the company had a decent record by industry standards, O’Neill felt they could do better. When the transformation was complete, Alcoa had quintupled its annual income.

Journalist Charles Duhigg, like many students who earn graduate degrees in organizational leadership, studied the Alcoa case. In his book “The Power of Habit,” Duhigg called O’Neill’s safety initiative a “keystone habit.” Keystone habits are single habits that, when changed, cause other habits to change with them. At Alcoa, emphasizing worker safety improved relationships between management and frontline workers. It forced managers to re-examine their manufacturing processes and to improve some of their substandard products.

Question: What are some keystone habits that your family would agree to change or to begin? If your family gave up charging new purchases to credit cards or agreed to only eat out once per week, what’s something that all of you could do with the money you save? 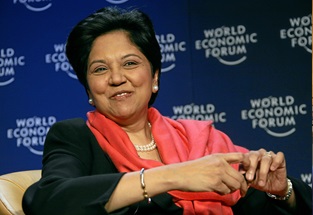 Indra Nooyi, CEO of PepsiCo since 2006, believes that businesses should give Wall Street what they want while also giving the planet what it needs. Her company has campaigned against obesity while shifting its business focus away from fast food and soda. In fact, over half of PepsiCo’s revenue now comes from selling healthy foods and beverages.

By balancing criticism with gratitude, changing the right habits, and using your savings to give back to others and to the planet, you’ll give your family reasons to make big financial changes. Over time, your family will stop fighting you. They’ll even thank you for helping them change.