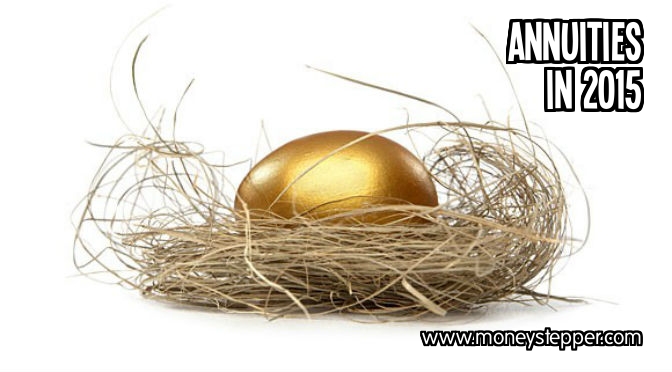 As we come ever closer to April 2015, the pension reforms loom closely on the horizon. With the most flexible access to our pension funds being granted from 6 April, it’s a vital time to look at how lifting the restrictions of access will affect the annuities market over the next 12 months.

While many have predicted the reforms to be a death blow to annuities, will annuity products offering guaranteed income for life really be left on the shelf in favour of risk and responsibility?

It’s no secret that annuity rates have been declining steadily over a number of years, providing smaller and smaller returns to retirees, but 2013 actually saw a record rise in rates – the highest yearly increase since 1994. In 2015, it’s still looking difficult to predict just how rates are going to fluctuate. “Rates may reduce owing to the reduced numbers sold. This is due to usual costs not being diluted” proclaimed Peter Cole, Managing Director of Henderson Armstrong when asked how he sees the annuity market for the coming year. “[Or] rates may increase as a result of providers trying to ‘attract’ business”.

The trend of annuity providers taking steps to increase rates and make their product more attractive to the at-retirement market is one that financial advisors can see happening in the future, however Mark Ridgement Director at Cornwall Finance and Investment Services predicts that “lower participation will mean that standard annuity rates are more likely to fall than rise in the short term”, with “under 30% of the ‘at retirement’ market” taking on an annuity.

Despite the predicted fall in rates, and income alternatives such as flexible drawdown and trivial commutation allowing greater access to our pension funds than ever before, annuities will still have their place as a retirement income method. They are still the only retirement income concern that provides a guaranteed income for life, and enhanced and impaired annuity rates offer above standard rates for those deemed to have a lower life expectancy rate, whether through age, illness, impairment or lifestyle choices.

As Mark Ridgement explains, “There will be those to whom absolute financial security in retirement is paramount; for these clients annuities will always have an appeal. Also those in ill health can get distinct benefit from [impaired and enhanced] annuities.”

An annuity takes the risk and responsibility away from the retiree, whereas the alternatives may require a great deal of management to ensure that money is not frittered away too early in retirement. Peter Cole believes that because annuities do guarantee a lifetime income, they will continue to be an attractive prospect for many, “Annuities will continue as they offer an income guarantee for life. This remains attractive to the risk-averse. Also those in poor health will continue to enjoy ‘improved rates’. The reforms though are already, and will undoubtedly continue to reduce the appeal of annuities as most people prefer to have the option of accessibility.”

As it stands, with no clear evidence of just how the ‘at-retirement;’ market are going to embrace the pension reforms, it still remains to be seen just how the annuity landscape will look in 12 months’ time. What we can be certain of is that an annuity can still be a viable option for the risk averse as a way of living a comfortable life in retirement.

The author of this article, Ryan Smith, works with Compare Annuity, who work with a carefully selected network of annuity specialists offering retirees free, no-obligation quotes and advice on annuities.