UK unemployment – is it something to worry about?

UK Unemployment seems to be a substantial issue. Mark Carney, the governor of the Bank of England, is focusing his monetary policy largely upon unemployment. The papers are issuing headlines such as “Unemployment crisis warning” and “Unemployment: Britain in crisis”.

But, compared to Europe and compared to historical averages, UK unemployment rates do not pose a great concern. 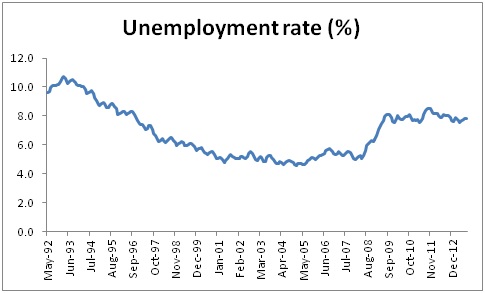 Therefore, although the UK unemployment rate is currently above average, it is by no means a “crisis”!

The United Kingdom sits nicely compared to some of these other countries: 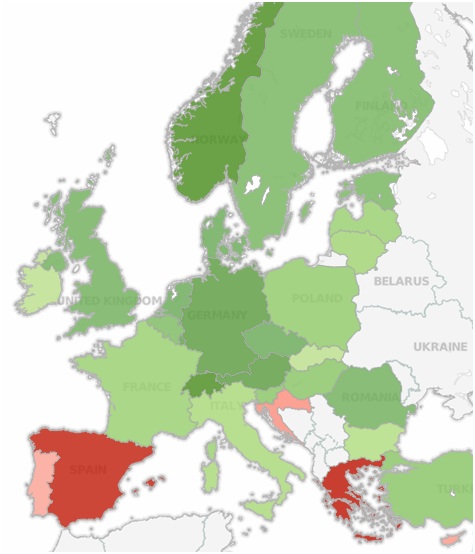 Therefore, the UK is 2-3% below the EU average. Again, nothing to panic about!

Many people in the UK, mainly The Daily Mail, would argue that it’s the “benefit scroungers” that lead to high unemployment rates. However, I’ve taken a look at some data from the OECD, based on:

• A married couple
• No children
• Highest earner earned the average wage, but became unemployed
• The spouse earned 67% of the highest earner and stayed in employment

For the United Kingdom, this data determines the “net replacement rate” (being the income in the month following unemployment compared to the month before) as 49.1%.

In the 5 countries with the lowest unemployment rates, this averages 82.1%.

In the 5 countries with the highest unemployment rates, this averages 74.7%.

Therefore, the “UK benefits scandal” is essentially non-existent. Sorry people who love being outraged. It is much more beneficial, on average, to be in work, than unemployed in the UK.

What are your thoughts on UK unemployment? How do you think it compares with other countries?