Shanghai – my time so far… 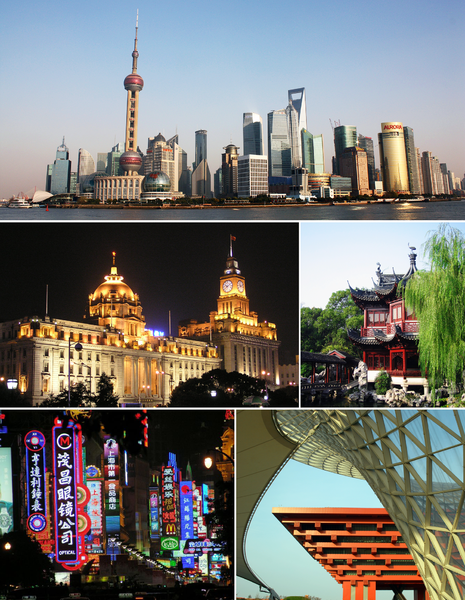 Although I sometimes get a little frustrated with my job (who doesn’t), it does present me with some unbelievable opportunities and the past few weeks has been a great example of this.

Having spent a week working in Instanbul last week, I’m now working in Shanghai for the week and on to Shenzhen next week.

Although I’ve had to deal with the frustration of some flight changes, I am having an awesome time here.

This is my first trip to eastern Asia and I’ve some things here have surprised me:

Cost of living is immense

Because of this, I was expecting it to be fairly expensive. And, for China, I believe it is. However, from a local convenience store this evening, I bought a bottle of water, 3 bottles of 660ml beers, a tub of ice cream and a cornetto all for under CNY 25. That is the equivalent of USD 4.10 or GBP 2.56.

It’s not what I expected

Given all of the western press surrounding China and its secret and oppressed ways, this city seems to be just as “westernized” as any UK or US city I have been to. Yes, there is poverty, but the city centre area (the massive area of it) is awash with hotels, skyscrapers, shopping districts, restaurants and bars. There are newspapers available every morning, and information is readily available in stores and on the news.

I think that a lot of my ideas about China have just been exaggerated by the western media. In reality, it seems very different.

Well, not as I knew it. The dishes are nothing like I have ever had in a Chinese restaurant in the west. Hairy crab, shark fin, snake and bullfrog are just a few things we have tried so far. There is no sweet & sour chicken, egg fried rice or any other of these western “classics”!

I haven’t been tempted by some of the other options that we have seen though (although I think some is certainly lost in translation). “Giant fish head soup”, “Really fatty beef” and “Unsalted intestinal health” have been some of my favorites so far!

And, the exciting this is that I have still got the weekend to come. Does anyone who has been to Shanghai before have any good suggestions?