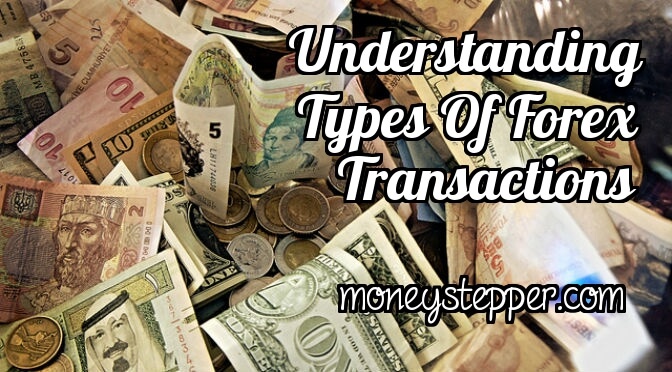 The world’s largest and most liquid capital market is the currency market. Transaction within the forex market generate a notional worldwide flow of more than 5 trillion per day.

This includes hedging transactions, movement of currency for tourism as well as trading. Currency trading is very attractive as it is very liquid and provides traders with an opportunity to enter and exit with very little slippage. The most liquid transaction within the forex market take place in the spot market.

The spot market describes when the counter-parties of the transaction agree to exchange their physical currency. Spot trades are settled within two business days of the transaction, but there are many times when a trader wants to hold onto a position for a longer period. If this is the case, the traders need to perform a forward transaction.

With the introduction of retail foreign exchange, traders no longer need to settle currency transaction. Brokers in the forex world generally provide a platform that does not require the physical settlement of currencies. Even though this is the case, it is important to understand how the forex market works.

If you plan on making a trade and holding on to it for longer than 2-business days, then you are actually taking a forward position. A forward transaction is made up of two parts. The first part, we have already discussed and it is referred to as a spot transaction. The spot transaction has only one rate which is the spot rate. This is the most liquid forex trading exchange rate. The second part of the trade generates the forward rate and there are multiple parts of the forward rate.

The forward rate of a currency trade is based on the interest rates that each sovereign nation charges. For example, if you are attempting to calculate the forward rate of the USD/JPY you would need to know the sovereign rates of the United States and Japan. This difference is referred to as the interest rate differential and is used to calculate the forward rate. Theoretically, this transaction is based on the idea that if you exchange a spot rate, you will need to physically exchange the currencies and place those currencies in an interest baring account.

The biggest players in the spot market are currency dealers. These are generally comprised of commercial and investment banks that see a constant flow of currency. Dealers are also the largest players in the forward market, and generally have separate trading desks which generate pricing for the forward market as they follow both the movements of the spot currencies along with the changes to interest rates of the major sovereign nations. Other big players in these markets include hedge funds, pension funds and mutual fund.