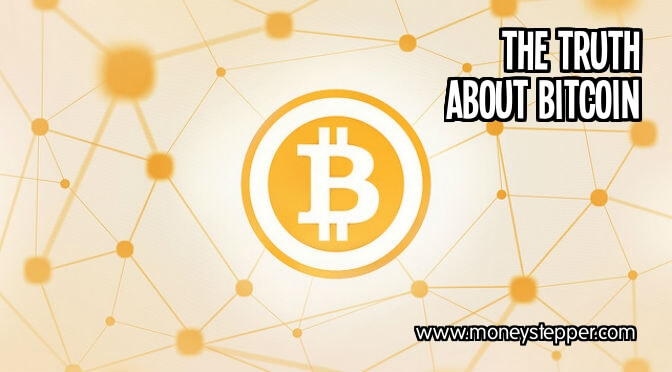 Bitcoin is the world’s first – and most widely used – virtual currency, and its popularity continues to grow around the world. This has made the cryptocurrency a concern to both governments and major players in the global financial system, challenging as it does the centuries-old principles concerning the creation and distribution of currency.

As with any major new disruptive technology, bitcoin’s meteoric rise to prominence in the past few years has led to a swathe of new myths spreading about the currency. So, those with a bitcoin trading account might be wondering what’s true and what’s not?

“Its only a way to pay for illegal items”

One of the most common myths surrounding Bitcoin is that it is a currency used primarily for conducting illegal transactions. This is a particularly damaging myth perpetuated by the presence of bitcoin in adverse news stories such as the ‘Silk Road’ case and law enforcement operations targeting other black market sites.

In truth, bitcoin is an online payments system, and as such can be used in illegal activities. It is used far less by criminals than more traditional payments, however, and the majority of bitcoin transfers are legitimate.

Another common myth is that bitcoin holds no real value, since anyone can create bitcoins with the right hardware and software. This stems from a misunderstanding about how bitcoin works, and how its circulation is kept in check.

There is a limit on the number of bitcoins that can be created using its proprietary ‘mining’ process. ‘Mining’ bitcoin means using a computer to solve complex mathematical problems, which upon completion grant a payment of newly released bitcoin. ‘Mining’ keeps the release of new bitcoins steady.

After almost 21 million bitcoin have been processed, a limit is reached and no more bitcoins will be processed. Therefore, there is no way the value of bitcoins can be watered down by the creation of more bitcoins through the mining process.

For instance, after the Russian ruble witnessed a record drop in value at the end of last year, Russians turned to bitcoin in order to protect their wealth. This is not the first time people have turned to bitcoin after their national currencies experienced serious challenges.

This isn’t always a safe strategy, however, and 2014 proved to be a bad year for bitcoin holders and investors. The cryptocurrency witnessed a substantial drop in value from over $900 in January to the current value of about $330. Therefore, those who bought the currency at the beginning of the year have witnessed a drop of over 50% in the value of their investments. For this reason, it was dubbed ‘the worst investment of the year’ by many commentators.

However, that has not completely eroded the enthusiasm for bitcoin felt in many quarters, mainly because a measure of value does not necessarily change bitcoin’s usefulness in online transactions or as an alternative to traditional currency. So far the cryptocurrency has been remarkably resilient against central bank interference, volatility and the abundance of negative myths: we shall soon see whether that picture continues beyond 2015.