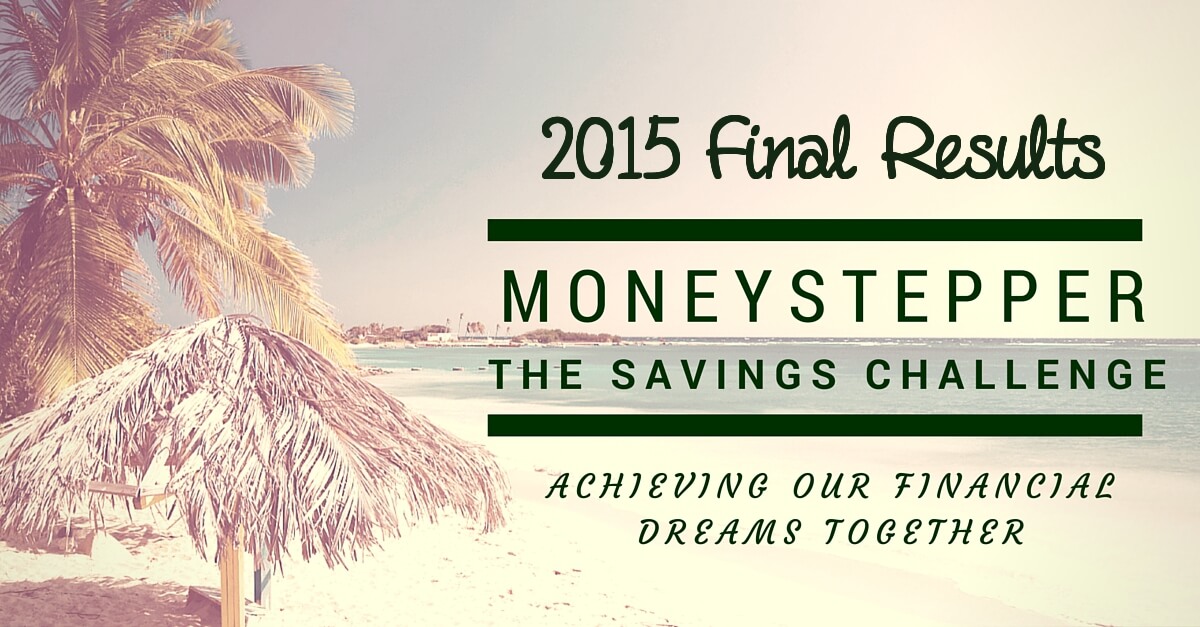 We made it!! After a long year, the 2015 challenge is now complete. Check out all the winners and winners (there’s no losers here, sorry) below, and get excited for the 2016 challenge!

What’s been going on in December?

Although December bought Christmas, (probably due to not having children), this doesn’t bring a huge expense with it in the Clark household. Some dividends from Moneystepper and my consulting work have also boosted my results for the month, which have

Financially for the challenge, my results have been as follows:

Before I run through the results and achievements of 2015, it’s a good idea to put it all in context. For example, a 10% net worth growth in a recession is obviously more impressive that the same growth in a year that the markets double.

So, let’s have a quick look around the major global indices for 2015. All results are from the first to the last day of opening for each market and are taken from Google Finance figures:

So, where we’d usually expect these market returns, without dividends, to average between 4% and 8%, most have fell in the year. This means that if we didn’t earn anything elsewhere in the year, we would be poorer than we started off with. Keep that in mind when you think about the overall gains people made to their net worths in the results below.

In contrast to the stock market in 2015, the UK and US housing markets both appreciated nicely. Data just released in the Nationwide House Price Index shows that the average national house price increased year-on-year in 2015 by 4.8%. Equally, according to iExpats, house prices in the UK (year on year to November) increased by 6.3%.

Whilst this is obviously a good thing (and generally in line with long term averages), many people do not revalue their property in the challenge (myself included). Therefore, the impact of this increase will vary from participant to participant.

What about wages? Well, according to the latest figures from the ONS, total pay in Q3 2015 compared to the prior year, increased by 2.4% including bonuses or 2.0% excluding bonuses, which given the low level of inflation meant real wage growth for the first time in many years.

So, I would say a mixed bag, but generally the overall global financial position hasn’t really been supporting the participants in their push to financial freedom.

In December, for 2015 as a whole, the average (mean) for everyone who submitted their results was:

That by itself is very impressive. Remember, markets have been down or flat. But, still, by saving more than half of their income, the average participant has managed to increase their net worth by 33.4%. Let’s put that in perspective.

Let’s say you are 30 years old and currently have a net worth of £20,000. If you could increase your net worth by 33.4% every year until you are 60, you would have £113m! Of course, it’s harder to achieve a 33.4% net worth increase when you are already a multi-millionaire, but hopefully you get the picture! 🙂

So, as we said in the intro, let’s have a look at the winners and winners… 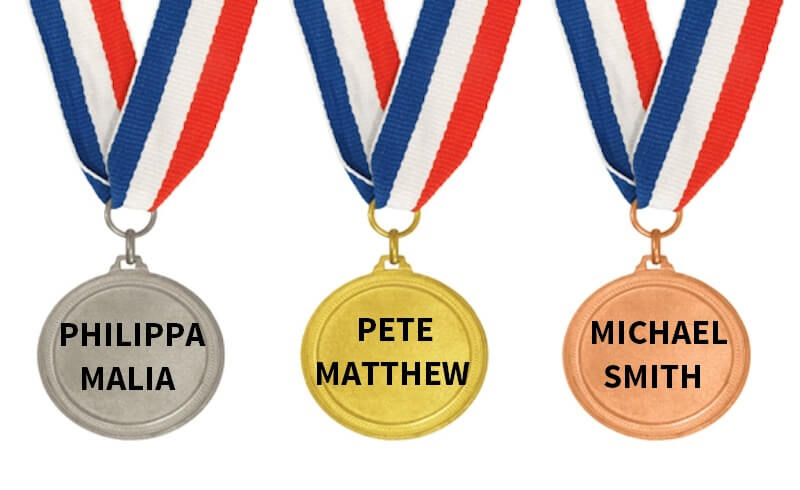 What do you win?

Well, it means that you’ll be even better at making your goals next year! 😉

Michael, Philippa and Pete were the biggest achievers in the net worth compared to their original goals. The bitter amongst you will shout that it’s because you set better goals, but I’ll let you fight that one out amongst yourselves.

Also worth a mention:

Below you will find the results for everyone, ordered by their net worth achievement against their original goals. Whilst every metric is important, this is the one that really matters in my opinion.

Click on the image below to make it bigger:

Did Not Submit – Non submissions for the month were Vawt, Matt S, Elle M and Matt B (thanks for the email Matt).Get in touch guys!!

Amazing guys. I want to give you all a massive thank you for coming on this financial journey with me. You’ve all inspired me in 2015, and I really hope that we can continue this progress into 2016.

Speaking of which, I hope you’ve all got the new template and have set your goals ready for next year. If you need any help with the spreadsheet, the new method of submission, or anything else then let me know.

You can find out all about it here: Moneystepper Savings Challenge.

Remember: this is your challenge. Tell me what you want from it, and I’ll build it into the challenge and the community.

And, thank you again. You guys rock! 🙂