Are you getting the right pension tax relief? 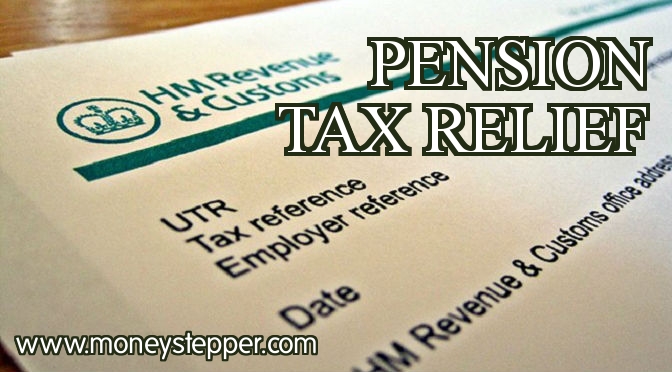 Hundreds of thousands of people could be missing out on their full pension tax relief, according to to a recent survey by a pension provider. The survey found that many higher rate taxpayers are failing to claim back more than the basic rate, effectively handing up to £229 million a year to the Treasury, and severely curtailing their retirement income.

All pension contributions qualify for tax relief. In theory this means that all contributions should be tax-free, either by virtue of being paid before income tax and NI contributions in a workplace scheme, or rebated by HMRC. In effect, this means a £100 contribution only costs £80 for a basic rate taxpayer.

Income from pensions is taxable just like any other. Tax relief is designed to a) prevent ‘double dipping’ on behalf of HMRC – taxing money that has already been taxed – and b) encouraging us to save for retirement by front-loading the relief.

In this situation, the pension provider will automatically claim back at the basic rate of 20%. If you’re a higher rate tax payer, you need to take positive action – filling out a self-assessment form, or speaking to HMRC – to ensure you get your full entitlement.

The difference for a 40% taxpayer is a £100 contribution costing £80 at basic rate, or £60 with the full entitlement. When a relatively modest retirement income of £18,100 per annum rests on savings of £490,000, that’s a difference that really adds up.

One in four missing out

According to the survey by Prudential, a quarter of higher rate taxpayers on money purchase pension schemes are failing to claim their full tax relief entitlement. Although they only surveyed a small sample of 302 respondents, when extrapolated this amounts to more than 180,000 taxpayers missing out on a combined £229 million from their pensions. Even worse, this means paying tax twice on the same income.

And with 15% of respondents not even sure what type of pension scheme they were on – and so unsure of whether they were missing out on tax relief or not – the figures could be much higher.

How to claim relief

With Labour touting a flat rate 30% tax relief on all pension contributions – regardless of income – or even lower for higher rate taxpayers, and the party currently ahead in the polls, it’s more important than ever to ensure you’re getting the relief you’re entitled to under the current system while you can.

The first thing any saver should do is find out what kind of scheme they are on. It could be that you are on a scheme that pays into your pension pre-tax, and you needn’t worry. However, if you aren’t and are only attracting 20% tax relief you need to take action.

Higher rate tax relief can either be claimed back by filling out a self-assessment tax return or calling HMRC each year. Tax relief claims can be backdated. You can claim back unclaimed tax relief dating back to the 2011/12 tax year.

Top rate taxpayers – those earning over £150,000 and paying the top 45% rate of tax – can only claim back their full entitlement by filling out a self-assessment.

With life expectancy increasing, and the cost of care growing alongside, maximising your pension pot is essential for maintaining even a modest lifestyle in retirement. Part of that is ensuring you get the maximum you’re entitled to in tax relief.

Sarah Willis is a freelance finance and business writer working out of Brighton.