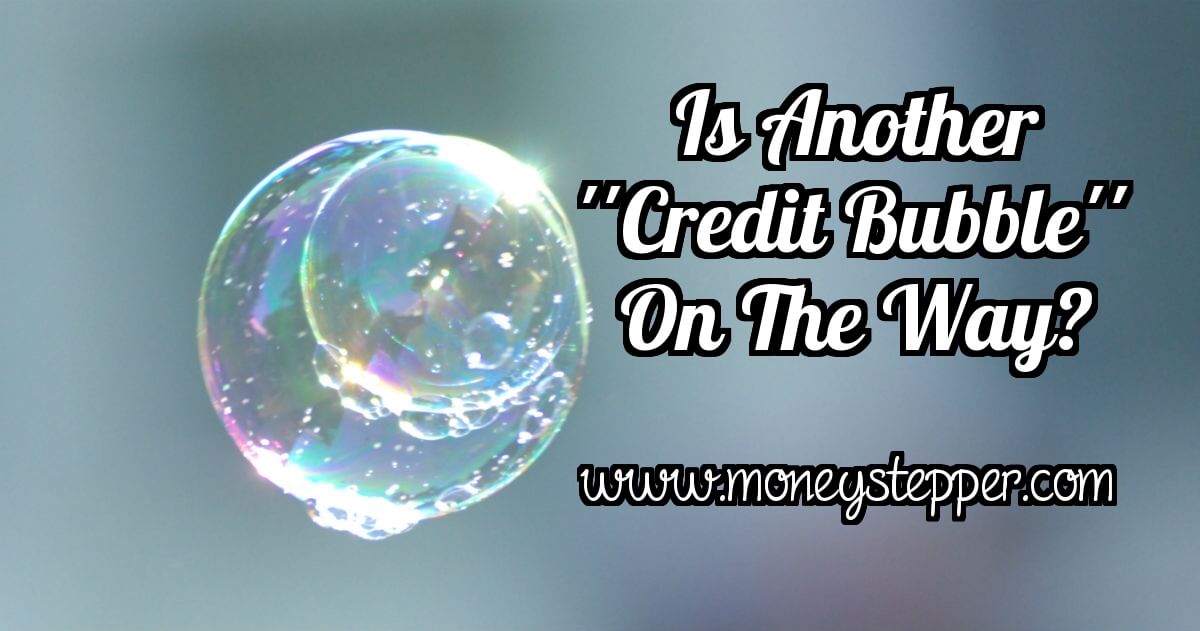 After several years during which it seemed that you would have a better chance at getting a leprechaun’s pot of gold than you would getting even a secured loan, the Kingdom now seems to be acting like a long-starved waif, frantically gorging at a sumptuous buffet.

According to a report by PriceWaterhouseCoopers (PwC), the average unsecured debt will reach or exceed £10,000 per household by the end of 2016, and by 2020, they project that the total household debt to income ratio will be a staggering 172%. The similarities to the indebtedness pattern that led the world into the most severe recession since the Great Depression are pretty unmistakable.

How Did We Get To This Point?

As consumer confidence slowly creeps back from the abyss, and employment figures continue to rise, Brits, finding themselves wanting to make up for lost time and delayed gratification, are once again seeking credit. At the same time, banks are feeling more confident, and have begun making higher-risk loans than they would have even considered a mere few years ago.

Credit card companies, eager to take advantage of the low interest rates they must pay, are aggressively marketing their willingness to extend higher credit limits to customers with which to consolidate their other debts and card balances.

In response to the recent extended period of virtually unavailable credit, wholly new industries rushed in to provide what the banks would not. Risks were redefined and lessened, while rewards, in the form of higher, loosely-regulated interest rates and terms, proliferated. Peer-to-peer loans, payday loan companies, and even no-credit-check payday loan companies came into being, with many offering small, high-interest and short-term loans to virtually anyone who had a source of income.

And a public, with newfound confidence and a yearning for a means by which to get the things they needed or wanted, but for which the funds were not immediately at hand, clamoured to the new lenders’ doors.

That confidence is a welcome change from the melancholy of recent years, but the rate at which it is being exploited points to the very real danger of a growing complacency on both the lenders’ and the borrowers’ parts. In our shared relief at nearing the end of the credit crunch, we run the risk of borrowing and lending ourselves into an even deeper abyss.

Too many of us still find ourselves seeking loans just to meet current expenses or putting daily necessities on our credit cards, while just as many of us are splurging, putting the costs of long-denied pleasures on our cards. And if we don’t rein in these behaviours, and soon, we might actually make the doomsayers’ predictions come to pass.

We can set our financial course a’ right.

The best way for individuals, the UK, and the greater world to avoid an even more severe recurrence of our recent troubles is by recalling the circumstances and not repeating the behaviours that led up to it. For starters:

Are We Heading For A New Credit Bubble In The UK?

It would be naïve to suggest that our economy and that of the greater world is sufficiently robust and stable that we will never see another financial crunch like the one that marked the past decade. All the same, it would be overly cynical to bluntly state that we are headed for yet another financial abyss.

The truth, as usual, lies somewhere in between. Just as it is possible for citizens, financial institutions, and governments to repeat past mistakes and drive the pound, dollar, yen and yuan into a state of near-worthlessness, if enough of us learn from and refuse to repeat our past mistakes, we can sustain a healthy global economy.