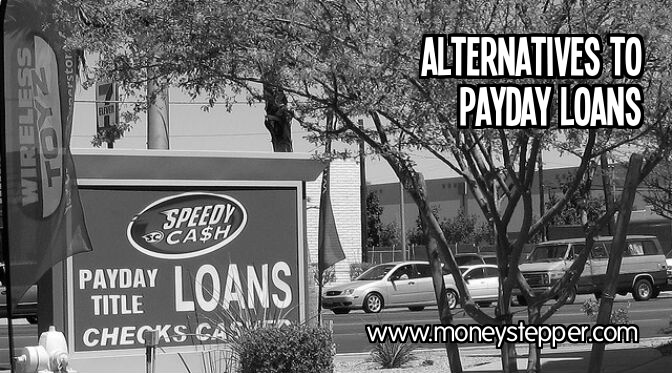 After a “tough year” for payday loan companies, Wonga has reported a 2014 loss of over £37million, and is already predicting another loss for 2015 – a big surprise from the company that positioned themselves as the first electronic payday loan provider – and one that would transform the industry.

But criticism of their sky-high interest rates and aggressive debt recovery techniques – as well as attacks on the business model by everyone from the Archbishop of Canterbury to the Labour Party (who’ve got a levy on payday loan companies in their current manifesto) have taken their toll, and a crackdown on bad practice in the industry – such as caps on the amount of interest they can legally charge – have changed the economics of the industry drastically; clearly it’s no longer nearly as profitable as it once was.

Could payday loans companies be rebranding?

In fact, Wonga have considered rebranding to side-step the damage already done to their name, and experts have predicted that only 3 or 4 payday loan firms will survive the new FCA rules due to take effect in January. Whilst a drastically reduced pool of payday lender firms could technically result in a bigger market-share for those remaining, in all likelihood, they will be forced to tighten up their lending criteria in order to be allowed to continue to trade.

On the face of it, this seems like a good thing – people who can’t afford to borrow from payday lenders will no longer be able to do so. But, payday loan companies initially sprung up to cater to some of the poorest in our country, who were unable to access traditional lending at reasonable rates when the banks all but stopped lending in the wake of the financial crisis, and could not access financial advice. Making it harder to obtain a payday loan will freeze these people out of accessible credit yet again – which could result in them falling into financial trouble that could have been avoided, or see them turning to completely unregulated and occasionally dangerous industries such as loan-sharks.

Is there another way?

So what are the alternatives to payday loans? Well, the first is that they need to address the underlying causes of their financial problems. Borrowing at a high interest rate is NEVER the best solution. Instead, it’s important that people borrowing from these lenders are educated about the alternatives. And that’s what is currently missing.

The record number of people using food banks over the last year shows that the poorest in our society often need help to afford basic essentials, and as the banks have chosen to avoid lending to the poor, there is often no other option but state help.

Could credit unions be the answer?

The past year has seen the rise of the credit union, which is a helpful step. However, there are not on the scale that they need to be to address this issue.

A lot has been made of “affordable lending” amongst payday loan companies– lending only to those that can afford the high repayments. Unfortunately, those people are not usually the ones that need support. Perhaps, as part of this industry shakeup, lenders can instead begin to view “affordable lending” as lending that those on a low income can also afford – and reform their products accordingly.