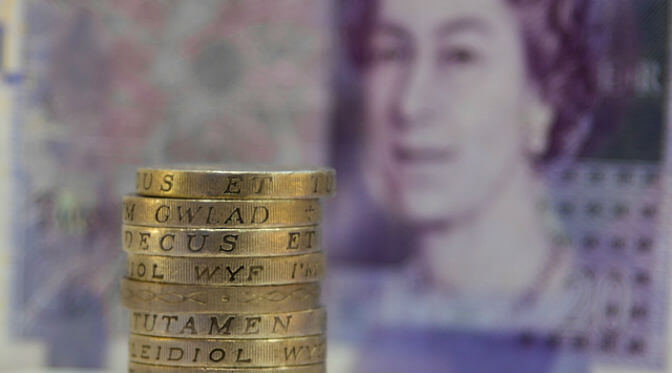 Like our ally in Europe, the UK, there is much concern about the economy in a Donald J. Trump presidency because the future is still unknown. This is what Brexit did to UK markets which have since levelled off to some degree but there is still much to worry over.

Brexit is yet to be a fait accompli and so citizens throughout the UK are in the dark – literally – because the actual terms of leaving the EU are still not finalized and no one knows for sure whether it will be a hard or soft exit strategy. This is much like what Trump is facing in America.

Every red cent you have ever invested is at stake now because the economy is in question. Some markets are soaring and others are falling and no one knows for sure what a Trump presidency will do come January. Whenever there is a transition of power there is always a great deal of concern, but just like Brexit in the UK, this election held a great deal of controversy and no one knows what the future will bring.

However, if you are looking for a safe investment, there is one avenue of approach that will yield returns even if most others fail.

Investing in Your Future

For the sake of example, let’s take a look at healthcare in the United States. There is an extreme shortage of doctors, nurses, technicians and you name it, there is a position to be filled. Millions of them in fact! The projections issued by the United States Bureau of Labor Statistics estimates that this is going to be the fastest growing industry within the nation, primarily because there is going to be a huge need for healthcare as boomers become seniors with increased health issues.

Therefore, if you are in any entry level to mid-level position you could invest in your future by taking advanced degree programs to elevate you within your profession.

A Look at the Nursing Profession

For the sake of argument, look at the nursing profession. This is one field where there is a shortage over a million strong when it comes to RNs and LPNs who are already degreed and working. With a greater demand going forward, and as new nurses become licensed, this leaves room for RNs to pursue an MSN in nursing administration degree.

This would immediately qualify that nurse to make at least 1/3 over his or her current salary which is a great investment in the future. Already working and finding it hard to take time off to study? After all, with that current shortage of nurses your job can’t afford to let you take a yearlong sabbatical. And what about the two years it takes to get that degree?

You can now take an online MSN nursing administration program from elite schools such as Bradley University without ever needing to take time off. Study online, take your tests online and all from the comfort of your home office. This is an investment that is all but guaranteed to yield a sizeable ROI over time and one that is almost never tied to any markets.

No, pay might not rise as fast as you had hoped, but it will rise and you will always have a job. Why? Because if there is one constant in life it is the fact that people get sick and need medical attention. Looking for a wise investment in an uncertain market? An advanced degree in nursing is good as is any career option within healthcare. You really can’t go wrong.