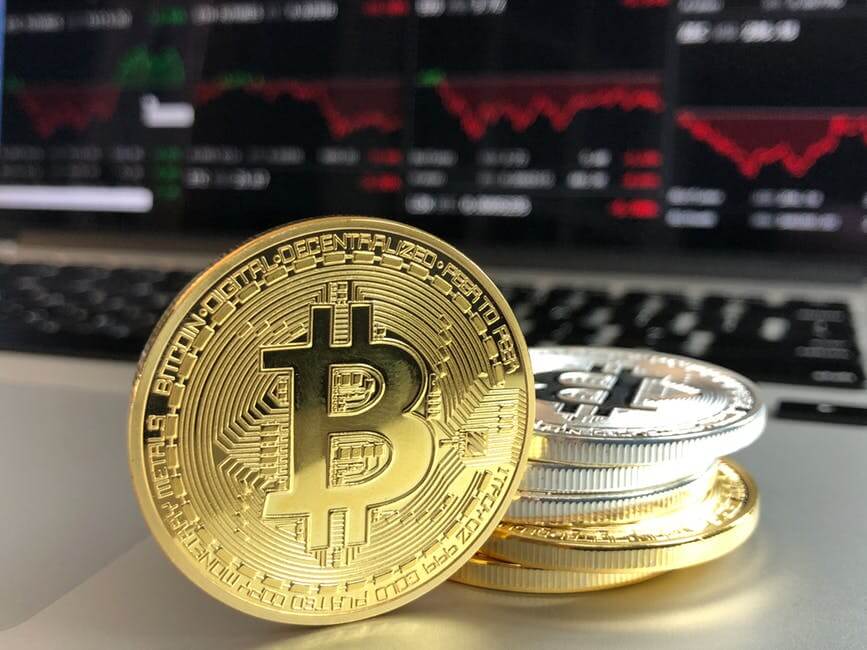 The exchange rate moves depending on which currency in the pair is stronger and which is weaker. If both currencies were perfectly balanced, then the price would stay constant. However, on free floating currency pairs this is never the case, the two currencies are always fluctuating against each other. The fluctuations may be small, in which case the pair trade in a tight range. Or the fluctuations could be large, and the pair trades is a much larger range.

Currency pairs which don’t contain the US dollar are commonly referred to as crosses. The most actively traded crosses involve the pound, euro and Japanese yen.

Finally, we have the exotic pairs. These pairs are a currency from an emerging market economy traded against a major. So Mexican peso, Brazilian real, or Russian ruble to name a few

Traders will almost always start trading majors, and some will never deviate from trading majors. Others, as their confidence grows will look to try out something news and exotic pairs is almost always the first port of call. However, even the name should raise eyebrows – exotic implies that there is a higher level of uncertainty involved in trading these. Often these exotic currencies are linked to existing economic and / or political situations of the county to which they belong. There are particularly sensitive to political and economical changes in the region meaning volatility can be high.

Often this is the attraction: high volatility means high potential reward. In reality, too much volatility can result in heavy losses, unless strict risk management system is in place.

These markets do not have much volume and are very thinly traded meaning entering and exiting positions can be difficult. These pairs are often considered expensive compared to majors because they tend to have a very wide bid ask price. These are most certainly not get rich quick tools, often inexperienced traders wipe out their entire accounts on just a few trades on exotic pairs.