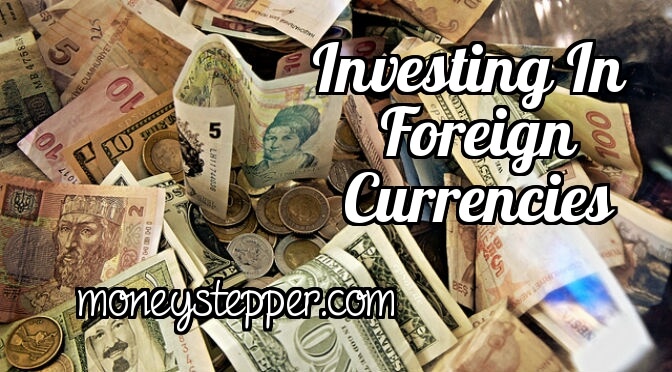 Investing in foreign currency is a challenging endeavor and selecting a currency to focus on can be a difficult decision. To help you with the process, here are some of the best currencies to invest in right now:

The politics and social system of the European Euro is complicated and endlessly confusing, but it remains as one of the most stable currencies around. The European market, despite the crisis and the trouble in Greece, continues to be strong because of countries like the United Kingdom and Germany. For that reason, the currency performs strongly and shifts ever so slowly, making it a sure bet for anyone planning in investing in foreign currency.

This small country in the Southeast Asian region has had a banner decade. This country has successfully kept their inflation rate really low. At the same time, this nation, with their natural resources trades and exports, has continued to perform extremely well despite the lasting effects of the Asian Financial Crisis of 1997

The Krone is the undisputable safest currency in the entire of Europe. The country is not part of the EU and excels at exporting oil and maintaining their above 10% surplus. It is a haven for investors and a paradise for organizations looking to expand their business.

In addition, the Republic of China also has loads of foreign reserves and a hefty amount of trade surpluses, making the idea of an inflation seem impossible.

Another one considered to be safe, Switzerland is said to be a stable country due to its superior banking capabilities. For anyone planning to do some investing in foreign currency, , the Swiss Franc is a sure bet.

The small country of South Korea has grown exceedingly well in the last few years. From their amazing technological breakthrough and high-powered but cost efficient automobiles, to their clothes and appliances, South Korea has become a force to be reckoned with, going head to head with Japan and America.

They currently have a 3.8% account surplus and they’re expected to exceed that in the future. For someone planning to do some investing in foreign currency, the Korean Won is a must have currency to trade.

Not to be left behind, the Singapore Dollar is also gaining steam, due to the presence of trading and banking there that continues to grow. More than that, Singapore is becoming a hub for business investors. Based on what analysts are saying, this country will continue to see growth in the other years.

Some other currencies that may be worth investing in are the Australian dollar, American dollar, the Polish zloty, the Philippine peso, the Hong Kong dollar and the Japanese yen.

With these many choices, it’s easy to choose a couple of currencies you might want to invest in. Hopefully, if you buy and sell currency wisely, you can begin a profitable Forex investing journey.