A guide to the world’s most expensive coins

There are many different ways of investing in commodities such as gold and silver; most of which are likely to pass on wealth to future generations. These include gold and silver coins as well as bars of gold and silver.

Here is a quick guide to the most expensive gold coins in the world: 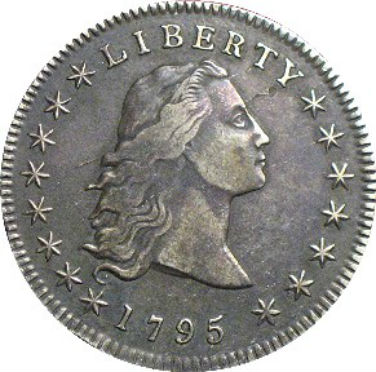 This was the first dollar coin to ever be issued by the US federal government. It is nicknamed the “flowing hair dollar” and is considered to be one of the rarest and most valuable US coins. The coin’s weight and size is based on the Spanish dollar which was a popular trade coin throughout the Americas. There currently subsides between 120 and 130 specimens of this coin. 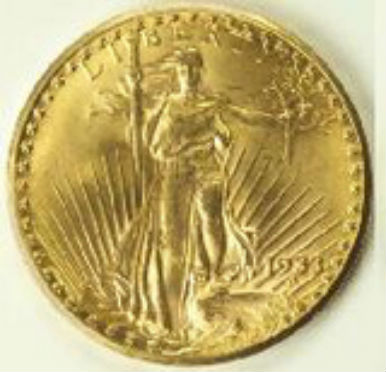 As its name suggests, this coin was minted in 1933 and despite the fact 445,500 were minted that year, none of those coins were actually circulated because then US president Franklin D. Roosevelt barred anyone from owning gold in an attempt to resolve the banking crisis. Following this demeanour, all of the coins that had been minted were melted. However, 20 of those gold coins slipped the net. 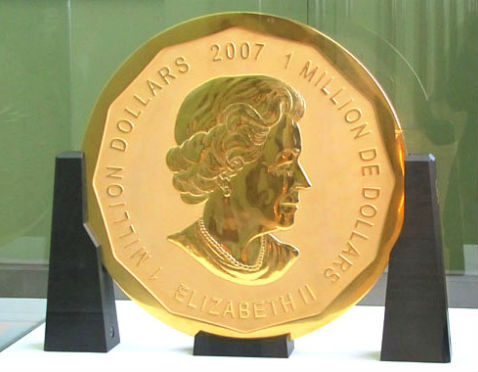 This coin was made by the Royal Canadian Mint in 2007 and has a face value of one million dollars. Whilst only minted in 2007 with a face value of $1m, only five coins were made making them extremely rare and one already sold at auction in 2007 for $4m. This coin is made of the purest gold, weighs an astonishing 100kg for a diameter of 53 centimeters.  These gigantic dimensions ensured that it was certified to be the world’s largest coin by Guiness World Records. 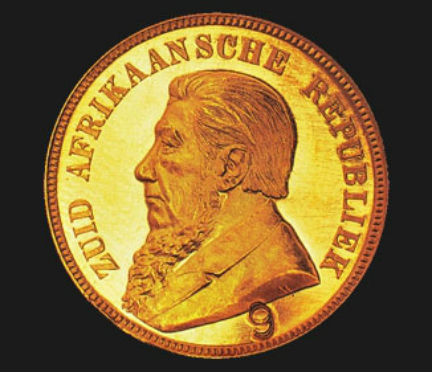 This South African gold coin is the only coin of its kind in existence.

The “Single 9” was the first pound coin produced during the Boer War in 1899; at a time when the South African government had decided to make their own coins and currency. However, the facilities to produce the dies were not available in South Africa and the dies had to be commissioned from the German mint to create the 1899 coin. Unfortunately though the 1899 dies never made it to South Africa and the government had to use dies from 1898 instead and had to resort to altering the coin by punching a “9” on the obverse side of the coin. 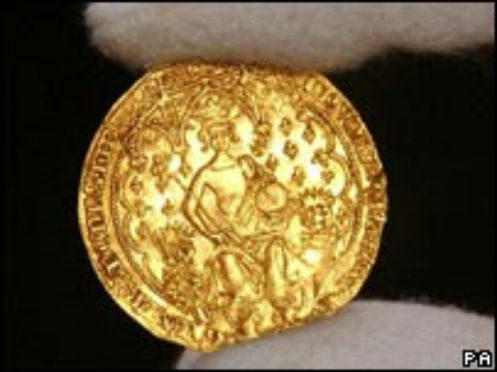 This is the most expensive British coin ever sold.

A rare English coin that was introduced by king Edward III in an attempt to produce a gold coin that could be used all over Europe as well as in England. However, despite this gold being in circulated for only 7 months (from December 1343 to July 1344), only 3 examples of this coin are known to still be in existence today.