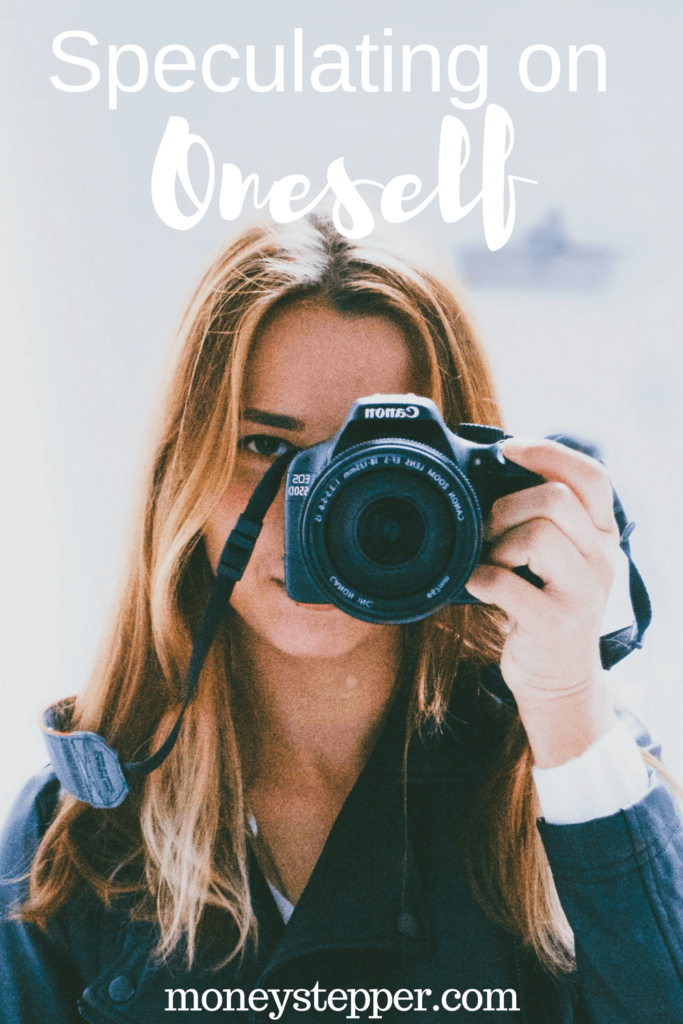 Have you ever flirted with the idea of making a tidy little fortune by gambling at a card game that requires smarts and skill? If you already play, has it every crossed your mind that winning could be a way to get ahead financially (perhaps to set up other ambitions)? As strange or downright unrealistic as this may sound, thinking about and answering this question could be valuable — even if you never go through with taking up poker or blackjack as a wealth building strategy.

Now, obviously the suggestion to become a gambler as a success strategy is not the best consul, given the many more holistic ways to reach financial freedom. It might classify as a ‘get rich quick’ scheme, but not necessarily (since a game like Poker is actually rather subtle and elusive to master). But the idea does bring up one very basic question about the status and conception of risk in your life. After all, people setting out to excel in any endeavour such as small business or being a professional entertainer must face the prospect of taking chances and stepping out of comfort zones in the course of succeeding, right?

Next, think about the concept of gambling per se. Normally, people might associate it with games in which people make bets and generally squander their money, or worse, get addicted to the money-sapping thrills. There are wagering games of skill and games of pure chance, as well as sports betting — but just about any game can be the object of gambling, even bingo. However, if you take gambling out of the context of entertainment then you are open to acknowledging many other social activities that hinge upon the same practices and similar experience of taking risks.

For example, there is the speculative stock market. The business and bigtime investment world might not welcome a comparison with gambling, and yet the fact remains that doing business is largely a matter of taking risks, backing ideas with investments, managing losses and maximising profits: all of this can be mapped onto the sorts of things that an intelligent gambler would do. The entire economy of a nation itself could be likened to a kind of field of financial investments (such as investing in education in order to improve the country’s productivity), with the GDP serving as a macro balance sheet and becoming evidence of how well the nation’s calculated risks are turning out.

At the Individual Level

Just considering the act of gambling could be illuminating in various ways for anybody who is interested in one’s financial prosperity, which at a basic level will require taking risks on one’s own behalf. Getting a good job and faithfully doing one’s paid duties in the security of that arrangement over a long period of time, but selling off one’s time in the bargain, is not really taking a risk. If having a job is a bet in any way, it is the safest one.

On the contrary, stepping out of job security to start a business, invest in something, write a book, or promote oneself in countless ways including freelancing will require both confidence and sharp wits in order to succeed. Gambling, we might say, is like the concentration of the entire prospect of working for oneself in the long run into a game, at the setting of a table, and during short sessions. That concentration of the human drama is probably (aside from winning) one of the reasons that card games are so popular today, with a new casino popping up every day somewhere in the online world, it seems.