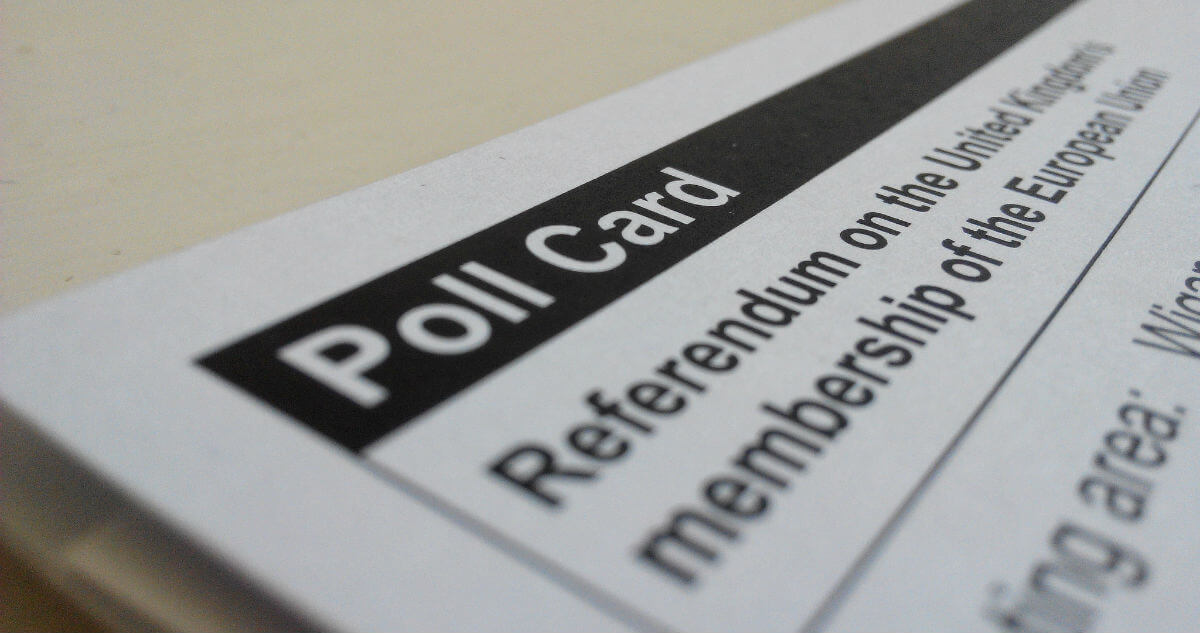 As the EU referendum debate draws to a close, it seems that the nation is still generally undecided on whether the UK would be better in or out of the EU.

The points I personally find the most interesting are:

2) The huge divide by regions

These regions are so big that they generally split social classes. However, you can see a monumental difference between Yorkshire and the North West, despite their geographical proximity.

3) Education (and the educated???) are a remain vote

This is something I’ve also seen elsewhere. There seems to be a great support of the EU from education and the arts, whereas construction based sectors tend to err towards the side of leaving. I wonder if this is due to the industry, or the fact that people in education as themselves, almost by definition, more educated!

If you’ve not yet made your mind up (and if you’re wondering, my postal vote is already in the postbox!), then these facts above, especially in the pros and cons section, could well help you decide which side of the fence to sit!