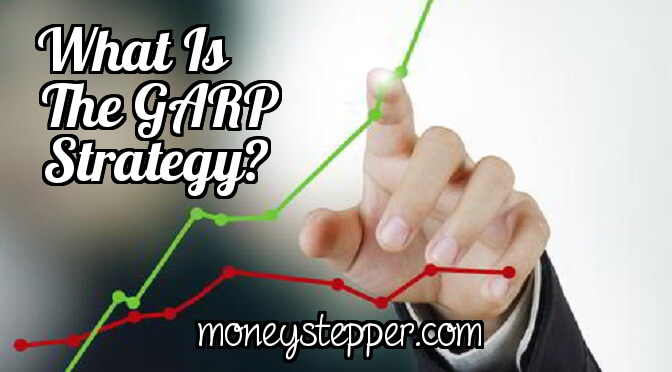 If you have recently begun to invest in the market, or are currently in the process of learning how to do so, you’ll have noticed that there are many terms to learn.

You may well have spent some time perusing the websites of companies, such as Fisher Investments among many others, in order to absorb as much knowledge as possible concerning these terms. In the course of visiting Fisher and other sites, you may have come across the term “Growth At A Reasonable Price”, which is frequently shortened to GARP.

What Exactly Is Growth At A Reasonable Price (GARP)?

If you have ever wondered what exactly the concept of “Growth At A Reasonable Price” is all about, you certainly aren’t the only one. A concise definition may be attempted as follows: Growth At A Reasonable Price basically boils down to an equity investment strategy that combines elements of two seemingly opposed strategies: Growth fund and value fund investing. The attempt to synthesize these two opposing methods has resulted in the GARP strategy, and it has become very popular and influential in recent years.

GARP Is The Compromise Between Two Extremes

To put things in a somewhat simplified light, GARP strategy has been hailed as the great conservative compromise between the two extremes of growth fund investing and value investing. For those of you who aren’t familiar with either term, growth fund investing is characterized by a preference for stocks that shoot up rapidly, paying out a figure that may be significantly higher than their original value. The potential downside is that the stock may fizzle out before reaching its potential.

Value investments are characterized by the exact opposite quality. Investors who prefer this strategy will seek out stocks that are “underdogs”, i.e., stocks that are growing at a slow and steady rate of speed. These stocks may be experiencing growth at such a subtle clip that they tend to be undervalued by the market. The great hope here is that, when a value fund comes to full fruition, it will suddenly realize its true potential, thus furnishing a handy payoff to the investor who was patient enough to wait for it.

How Does The GARP Strategy Work?

According to certain influential market strategists, the GARP strategy works by providing a solid median between the two extremes of growth and value investments. The strategy is largely based on a metric known as the Price to Earnings Growth (PEG) ratio. This ratio illustrates the correlation between the company’s present market valuation and the expected rate of growth that its earnings will experience over the course of the next several years.

A person who follows the GARP strategy will look for stocks that post a PEG ratio of 1 or less. This means that its price to earnings ratio is exactly equal to its expected rate of earnings growth. What this ultimately means is that the investor who uses the GARP strategy is looking for a stock that is performing at its market value (unlike a value fund), but is not expected to suddenly shoot up at a rapid fire rate, as a growth fund would. The GARP strategy is thus the perfect policy for inexperienced investors and wary conservatives alike.