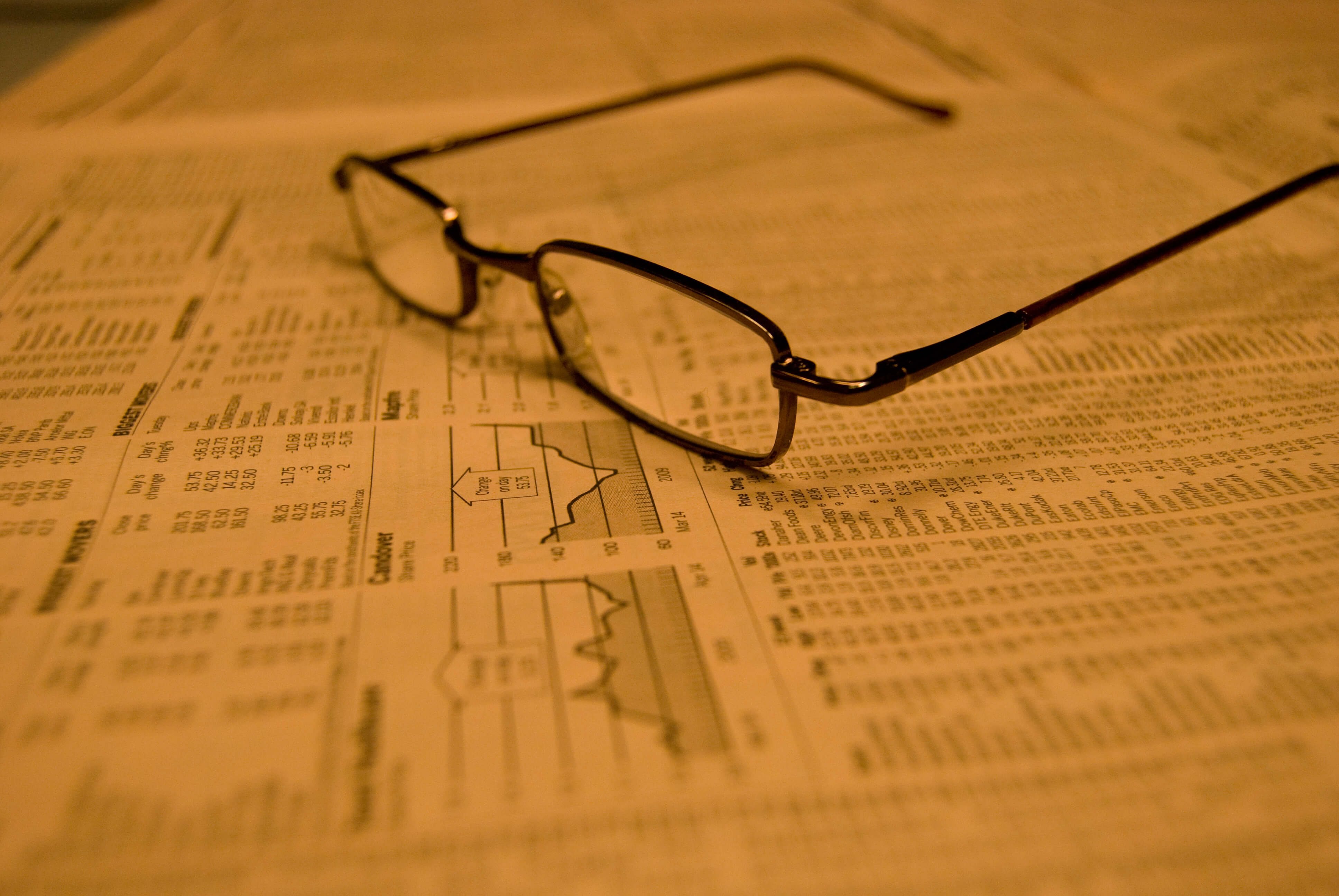 Unless you have been completely disconnected from the world lately, then you are aware that the recent decision by the United Kingdom to leave the European Union is sending shockwaves across the content.

If you are a trader with the XTrade Europe platform, then you should take the time to investigate how these political changes are affecting the value of the UK’s currency.

The referendum, held in June of this year, found that 51.9% of the UK’s residence want to leave the EU and completely separate from the economic bloc. Yet, not many expected the financial repercussions that would come from that decision.

Fall of the Pound

According to the New York Times, the value of the British pound has been down about 17% since the Brexit vote. For XTrade Europe traders, this offers a huge opportunity that are able to trade intelligently against the currency.

“The world believes that the U.K. is going to be poorer in the future, and find it more expensive to trade,” Paul Johnson, director of the Institute for Fiscal Studies, told the New York Times. “Essentially, the world is betting against the pound.”

“The U.K. has decided to do a Brexit, I believe even a hard Brexit,” he said. “Well, then, we must go all the way through the U.K.’s willingness to leave the E.U. We have to have this firmness. If not, we would jeopardize the fundamental principles of the E.U. Other countries would want to leave the E.U. to get the supposed advantages without the obligations.”

It’s truly amazing how just a few words by a world leader can lead to such drastic economic change.

If you trade with XTrade Europe, or any other platform for that matter, the influence of the Brexit decision offers a once in a lifetime chance for traders. There are a number of ways to invest intelligently with forex, and each trader has their own strategy. Nevertheless, if you take the time to trade against or for the pound in the right way, there is a big opportunity for profit.

Yet, this is a fragile market and things could change at the drop of a hat. That’s why it is always recommended to only make trades after investing significant time researching how the currency is likely to react. Similarly, it’s important to stay aware of current events across the globe and how they may influence your trades and the values of other currencies traded on XTrade Europe.

Overall, the Brexit vote has offered an invaluable opportunity for traders across the globe. Savvy traders will be able to capitalize on this sudden change, and will similarly keep their eyes open for other changes to take place in the future. Without a doubt, forex trading offers intelligent traders the chance to make money off of these sudden dips and rises in currency values.