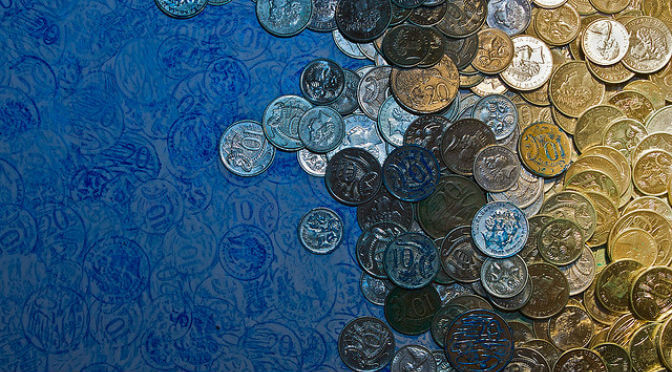 Savvy traders know that political changes can have a huge influence on the economy of different nations. These changes lead to changes in the value of a country’s currency. This means one thing for forex traders and those trading foreign currency online: an opportunity to make money.

Smart traders that follow current affairs and can predict changes before they happen can make huge sums of money if they hedge their investment correctly. XTrade is one of the best platforms for traders that want to capitalize on these sort of international political changes. The platform gives up to date information about currency values and can be accessed 24/7 by its users. Similarly, there is a powerful education and support network to keep you trading successfully.

But how can you keep ahead of these worldwide changes and be sure to capitalize on them? One of the best resources is to look at the social media accounts of trading platforms. For example, the XTrade Twitter account has constant updates about market trends and changes. Traders who keep abreast of these changes have the ability to make big trades at the right moment.

Other places to keep a watch on are financial newspapers and television channels. They will have information about current market trends and big deals that are happening across the globe. Lastly, be sure to follow different blogs and forums that relate to forex in order to get an understanding of how other traders are thinking.

The political climate in Asia offers huge opportunities for traders that are able to follow the current events there. Take the recent changes by the Bank of Japan, as an example. The changes that the bank instituted had a drastic influence on the Yen, causing the value of the currency to drop.

In other news, China recently designated a Chinese investment bank in New York as a clearing bank for the Chinese currency. This was a huge announcement that influenced markets across the globe.

“As I am in New York, I want to say that we have decided to designate a Chinese investment bank as a clearing bank for RMB in New York,” said Chinese Premier Li Keqiang. “And we also welcome those foreign banks in New York which meet the eligibility requirements to become clearing banks for Chinese RMB business. I am sure that that will only further boost our engagement.”

While many claim that China is manipulating its currency, these sort of agreements can lead to changes in the valuation of the renminbi. Any XTrade user that follows these changes may want to trade on the renminbi against the U.S. dollar, the Euro, or even the Canadian dollar.

Overall, forex traders need to keep an eye on the events of Asia and the far east because the region is volatile, and changes can happen at a moment’s notice. Some places to keep an eye on are North Korea, Myanmar, and of course the giants like China and Japan.