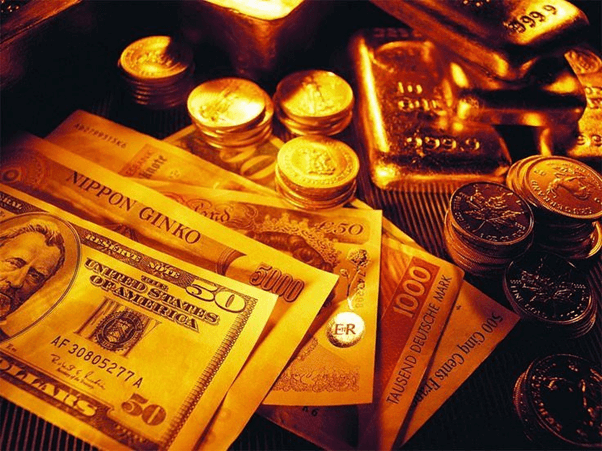 On Wednesday, 21 March 2018, Fed chair Jerome Powell raised interest rates by 25 basis points. The Federal Funds Rate (FFR) is now 1.50% – 1.75%. The higher interest rate is indicative of a general trend in the US economy. The Fed has been raising interest rates since December 2015, and the current rate is the highest since the global financial crisis began. There is a slim possibility of rates increasing at the next Fed meeting on Wednesday, 2 May 2018, but there is a 79.1% likelihood of interest rates increasing by another 25 basis points in the region of 1.75% – 2.00% when the Fed FOMC meets on Wednesday, 13 July 2018.

‘Increasing interest rates have far-reaching implications for the broader economy. For starters, stocks are directly affected by interest rate movements. When the Fed increases the FFR, the cost of various lines of credit increases. Companies that are beholden to banks through variable interest rate obligations will see an immediate increase in their monthly repayments. Likewise, any new borrowing that takes place is typically undertaken at a higher rate of interest. This eats into the revenue streams of companies and reduces profitability. If companies choose to pass these higher costs on to consumers, this can have an inflationary effect. Regardless, the impact of a general trend of rising interest rates does not bode well for stock prices.’

There are specific types of stocks that perform well with rising interest rates. These include financial and banking stocks. Companies like Bank of America, Citigroup, Wells Fargo & Company, JPMorgan Chase, Morgan Stanley, Goldman Sachs and the like should theoretically perform better with higher interest rates. Banks are perfectly poised to benefit from quantitative tightening i.e. interest rate hikes. In fact, bank stocks will be boosted by a host of factors, including deregulation of the banking sector vis-à-vis the breakdown of Dodd Frank, decreased corporate taxation with the tax overhaul, and now higher interest rates too.

Bank of America and Wells Fargo

Banks like Bank of America (BAC) derive their profits from the difference between the interest they charge to clients, and the interest they pay to clients on bank deposits. This is known as the spread. Banks maintain as wide a spread as possible to benefit from interest rate hikes. The year to date performance of Bank of America is a case in point. According to CNN, the median analysis of the stock price has it at $35 per share. That is an 18.9%

According to analyst recommendations (32 polled investment analysts), the consensus is a buy (17 analysts), outperform (5 analysts), and a hold (9 analysts). Only 1 of the polled analysts recommend selling BAC stock. This is clearly a bullish prospect, despite the recent volatility we have seen in financial markets. The 52-week trading range of BAC is $22.07 on the low end, and $33.05 on the high-end. The year to date performance of BAC is down 0.30%, which is essentially a break-even prospect.

Wells Fargo’s performance is a direct result of the controversy that has plagued the company since it was embroiled in the fake account scam. The loss of confidence in the company is the result of poor internal practices, and not interest rate differentials.