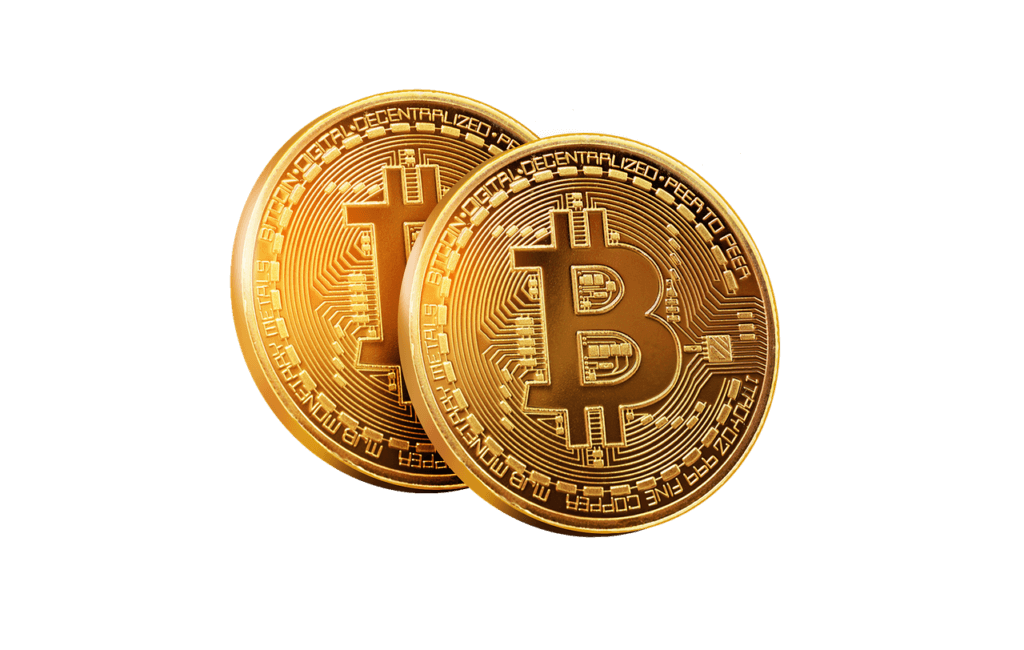 Bitcoin is one of the least understood terms of 2018. Many people confuse it with blockchain, which is the technology Bitcoin is based on, while others confuse it with cryptocurrency, while Bitcoin is actually one of many digital currencies billed as alternatives to fiat currency.

A blockchain is essentially a decentralized database, spread out over many computers, that is nearly impossible to fabricate. Because all the participants in the network are incentivised to do the work necessary to validate transactions and add blocks to the chain legitimately, it is in theory, the most secure way of maintaining a record of ownership. Bitcoin was introduced in a 2009 white paper by a programmer named Satoshi Nakamoto, who outlined the initial protocol for a blockchain.

The Establishment’s Take on Bitcoin
Many bankers have been sounding the alarm about Bitcoin for a long time. Their contention is that Bitcoin is so new and so misunderstood that its inherent volatility will lead to a crash before it could become a viable currency. And the anonymous nature makes it a natural form of payment for illegal drugs and other bad stuff on the Dark Web. That does not make for a stable asset.

That may be true. And it might not be. There is no way for anyone to know how all this is going to turn out, least of all bankers that have a vested interested in slowing down a technology that could imperil their monopoly. That is why you do not take Bitcoin predictions from legacy Wall Streeters very seriously. Their level of commitment to fiat currency and all the advantages that their exalted status entails precludes objectivity.

Riding the Bitcoin Wave
Day traders make money off volatility. There is no better profit center than a market that cannot decide which way to go. And cryptocurrencies could be the most volatile asset class in history. There is not much that stocks and bonds could do to outstrip Bitcoin in terms of being a mover and shaker. Bitcoin jumped up to a valuation of $20,000 in late 2017, after starting the year under $1,000. Now it is back in the $6,000 to $8,000 range. That fluctuation with all the opportunity that experienced traders can take advantage of.

Novice day traders need to treat the Bitcoin market with extreme caution. First of all, there not a wide range of online exchanges and brokers that can handle Bitcoin transactions in a way that makes sense for high frequency traders. Coinbase, the most popular and relatively stable crypto exchange, can take up to a week to process US dollars into cryptocurrency. That is not conducive to taking advantage of intense swings in the market.

A Wait and See Approach
What might be the most prudent approach to crypto investing is a long term one. Do your research and fully understand how Bitcoin works and what the differences are in all the other crypto networks. Checking out the Warrior Trading Instagram or Facebook page is another source of updates as well. Ethereum, for example, was designed to be able to execute contracts in addition to serving as a digital currency. The security chops on Ether, the currency of the Ethereum blockchain make it likely to serve as the base for a Fortune 500 company’s foray into blockchain tech. That gives Ethereum a leg up in the long view. So that might be the one to keep buying and holding.

No matter what strategy you follow, know that blockchain innovation could be propelling the next wave of digital companies to new heights. Just be ready to make money off the ride.