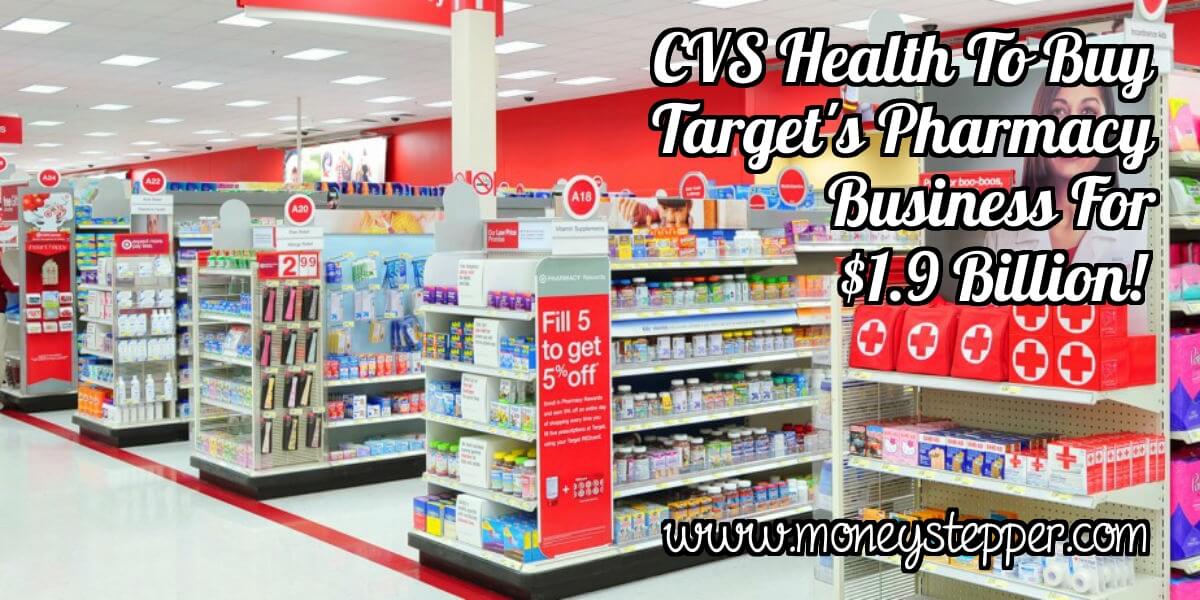 The Washington Post’s Take on the Transaction

The Washington Post’s Ariana Eunjung Cha argues the transaction will result in less market competition, which often means higher prices for consumers. In traditional economics, more competition typically means low prices. In this case, the competition has been eliminated and CVS stands to earn approximately $4 billion in annual sales.

“Some analysts worry that medical professionals staffing retail clinics could face pressure to overprescribe in order to boost their employers’ bottom lines,” writes Cha in her Post article.

The Flip Side According to Yahoo Finance

Yahoo Finance argues the transaction may actually result in lower prices for consumers because it helps facilitate a greater ability to bargain with drug makers. CVS is the second-largest U.S. drugstore owner with 7,800 stores, and the Target acquisition will add more than 1,660 pharmacies to their roster. This could help CVS leverage drug makers to offer them lower price points based on the volume of sales they’ll be engaging in.

As CVS purchases Target pharmacy, they will be doing Target a favor in at least one respect. Target pharmacies struggled to make money, and although the retail/grocery chain will lose profits from sales, their overhead costs will drop by approximately $1 billion. Moreover, Target’s Chief Executive Brian Cornell says the transaction will bolster the chain’s ability to focus on business related to food and should bring more customers to the store.

It could be assumed other supermarket chains and retail stores could benefit from a similar transaction. If a store’s pharmacy is struggling, they may find partnering with a professional drug store helps them overcome profit struggles. Retail and grocery chains can still provide their customers with prescriptions without having to staff and run the pharmacy themselves.

One of the best things about the transaction is that it won’t hurt Target’s 14,000 pharmaceutical staff members. USA Today reports: “CVS will offer comparable positions” to its clinic workers. “Target appeared to leave the door open for cuts at the corporate level, however, staying it will ‘further evaluate the business impact and related support needs at its headquarters’ locations.’”

The deal will not be finalized until both CVS and Target are able to gain approval from the U.S. government. It’s estimated the deal will finalize by the end of 2015.