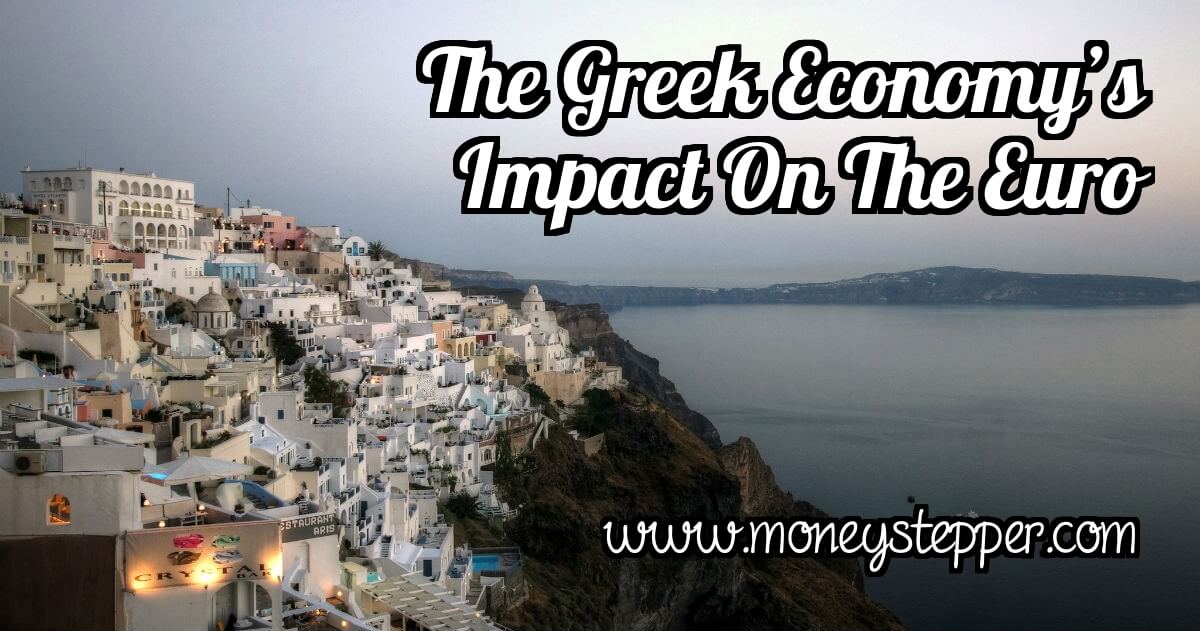 The Greek economic crisis is far from over, and while some hold out hopes that a deal can be reached, many people fear that no matter what deal is agreed, the Greek economy will not be able to cope.

Over the past six months and more, the twists and turns that have developed over the talks between Greece and Europe have led to similar peaks and troughs in the price that the Euro has been trading against the Dollar, while uncertainty also led to an increase in investors looking to buy gold and invest in stocks.

The recent calm in the “Eurozone Crisis”, though, means that the Euro has rallied a little.

The height of the Greek tragedy occurred in around February when talks of a deal hit a major stumbling block, and many analysts predicted that the country would have to leave the Eurozone. This led to a weakening of the Euro, as it dropped to a low of less than 1.05 during this period.

Various rounds of talks followed with Euro rises achieved whenever the signs looked positive, and reductions when it looked as though the Greek economy was about to collapse.

The beginning of May saw a rate of 1.14, but further reductions followed after the bizarre Euro referendum in the country, and the fact that the country’s government subsequently agreed to even more stringent reforms than the country rejected during the referendum.

However, the beginning of August saw a third round of talks taking place. For the most part, the talks were quiet and saw much less coverage in the media; typically seen as being a positive sign in these cases.

Eventually, the talks were concluded and, although no specific details were given, both parties agreed that they had reached agreement. As a result, the Euro rose over 13th August from 1.1 to close to 1.12.

It seems unlikely that the talks have finally concluded, and there may be problems ahead when the two parties try to come to a firm arrangement regarding the exact restrictions that will need to be placed on the country’s economy.

This means that there is likely to be considerable movement in both directions still to come for the Euro, and it remains to be seen exactly how long it will take for the Euro to reach its 1.34 price of a year ago – if, indeed, it will be able to reach this point again. However, ETX Capital investors have opportunity for speculation and the potential for profits.