Property price predictions for the UK in 2014 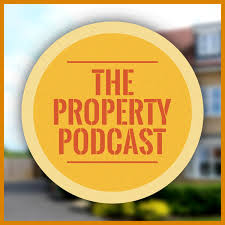 Predicting the property market couldn’t be easier, could it? Just ask John Major in early 90s or Gordon Brown in 2007!

Housing Bubble in the UK – part I – North vs South

We concluded that for the past 5-6 years, London and the rest of the UK have essentially become two independent markets. Prices have increased in London. However, they have actually fallen outside of London when compared to inflation.

A strengthening economy. The contribution of the help to buy scheme. The fact that the BoE are taking action to restrict prices increasing too much. All this suggests that prices outside of London will start to increase at rates above inflation.

This is also supported by reasonable affordability with interest rates not rising. Well, not rising yet, I hasten to add.

London may be a different story. Prices in the last couple of years have increased at a rate higher than those which led to the 2007 crash. Unsustainable growth, some may say.

The divergence between the UK and London markets was last this obvious in the 1980s. Starting in 1981, the gap between London and the rest of the UK increased for 6 consecutive years. And what happened after? Well, in the late 80s, London prices quickly fell back to the UK norm.

So, given that London has been moving in the opposite direction to the rest of the UK for 6 years, I think that, in 2014, it will begin to fall in line with the wider UK market.

To all homeowners and investors alike, good luck in 2014.