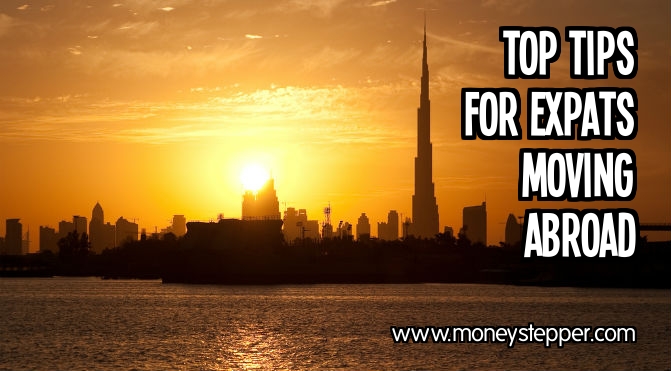 Thinking of settling in another country on a permanent basis? You’re not alone. Thousands of people (including myself) leave their country of birth each year and arrive on foreign shores to make their new home. American author Ernest Hemingway moved to Paris for inspiration. Albert Einstein took citizenship in the United States (though admittedly he was driven away by the Nazis). Regardless of the reason for your move, there are a few great pieces of advice that everyone should follow.

Learn the Language and the Culture

This kind of goes without saying, and you’d hope that nobody would move to a foreign country if they weren’t in some way drawn to its culture. However, countless British ex-pats living in Spain or the south of France do precisely that. Drawn to these locations by the promise of good weather, they simply carry on as they did ‘back home’, taking little effort to learn the local language or embrace its cultural pastimes. Not only will learning the language and embracing the culture make life much easier for you, it will ultimately make it more enjoyable and rewarding as well. In short, if you’re moving to a new country, you’re moving to a new country. So prepare yourself.

Sort Out All of the Boring Stuff

Moving to a new country can be incredibly exciting. However there are plenty of important, pragmatic things that could be forgotten amongst the excitement. For example, you’ll want to ensure that the country you’re moving to has a suitable healthcare system in place, particularly if you require specific medications or treatments. Likewise, unless you’re retiring, it’s incredibly important to investigate the employment opportunities in your new country as well. These can vary considerably from one area to the next. So don’t presume that because there’s work in the major cities, that you’re also going to find it in more rural areas. Finally, get your finances into shape. Of course you’ll probably need to close any existing accounts, as well as finding the best exchange rate for transferring any savings into your new currency. Somewhere like Currencies Direct (or a similarly reputable company) is likely to give you a good, bankable rate.

Big Steps for a Big Change

Naturally, there is a great deal more you’ll need to consider before making such a big change in your life. However, the ideas listed here should help you to cover some of the more important steps. If you want more detail on specific countries, we have recently published a series of articles all written by expats who are actually living in the places they are writing about: